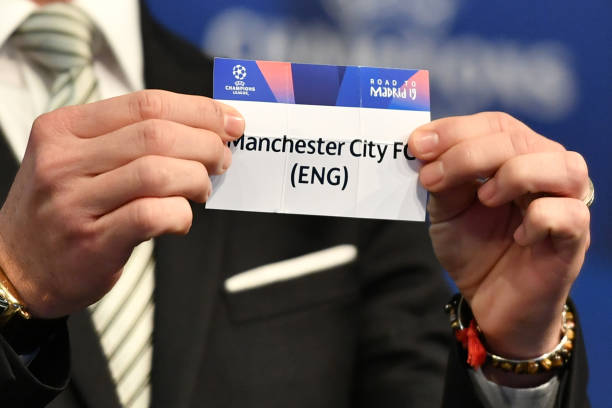 Manchester City will face Bundesliga side Schalke 04 in the Champions League Round of 16 and unless of any great surprises, will advance to the quarter finals for the second year running.

Domenico Tedesco’s Schalke side are having a dreadful season domestically and currently sit 14th, just two places above the relegation play-off spot. Their European form has been slightly better, with the Gelsenkirchen club advancing out of a group with FC Porto, Galatasaray and Lokomotiv Moscow.

City are expected to overcome Schalke quite comfortably over two legs and that may partly explain why Pep Guardiola’s side are the bookies’ favourite to go all the way and lift the Champions League trophy at the Wanda Metropolitano in Madrid, despite never making it past the semi finals before.

Even though the first leg is in Germany on February 20th, City are odds-on favourites to beat Schalke at the VELTINS-Arena, with a best available price just 4/9, while a Schalke win is best priced at 15/2. Predicting any Champions League game is tough, but Guardiola would expect at least a draw in the first leg and then expect to comfortably dispatch City’s German opposition back at the Etihad Stadium in March.

City’s odds at soccer betting sites range from 11/4 to 3/1, but all of them have the Blues as slight favourites ahead of FC Barcelona, who with Lionel Messi are always capable of lifting the ‘big ears’ trophy.

Behind City and Barcelona in the bookies’ rankings are Juventus, perhaps slightly underestimated with odds of 6/1, while Paris Saint-Germain with the dynamic trio of Neymar, Kylian Mbappé and Edinson Cavani can be backed at 7/1. 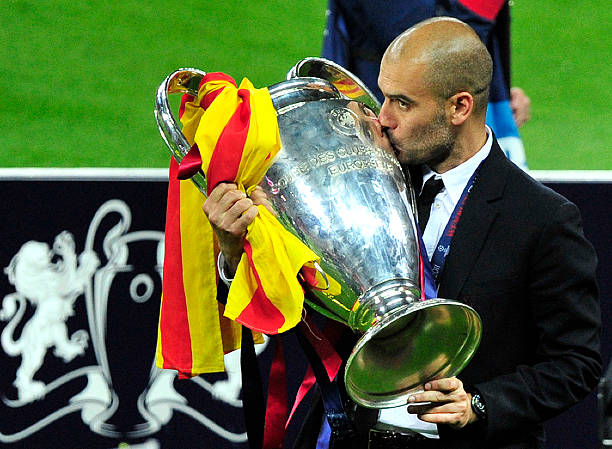 Pep Guardiola himself will be eager to win the Champions League having not progressed beyond the semi final stage since his days at Barcelona. Though he mopped up every trophy domestically during his stint at Bayern Munich, he was criticised for not guiding the German giants to Champions League success after Jupp Heynckes had managed to just before Pep’s arrival.

With City, Guardiola has a squad capable of going deep into the Champions League, but it’s hard to predict if they have the experience to win the entire competition, nevermind the luck which is needed in Europe’s top competition and has often eluded City, with some questionable referee decisions over the years.

One thing that works in favour of Man City, at least right now, is that the squad is almost fully fit besides back-up goalkeeper Claudio Bravo and left-back Benjamin Mendy, who has returned to training and should be back on the pitch soon.

That means that although City are competing on four fronts, still being in the FA Cup and about to confirm their advancement to the Carabao Cup final, they do have a squad that could be able to handle the fixture load – as long as the injuries don’t pile up again.

The Champions League is the one elusive trophy for Manchester City since the well documented Abu Dhabi takeover in 2008 – could this be the year? The bookies seem to think so, with City their favourites to be crowned the 2018-19 Champions League winners. Let’s hope their predictions are spot on.