Pep Guardiola has been named the best manager in the world in 2018 by football magazine FourFourTwo, which ranked 50 of the world’s elite coaches.

In their write-up of Guardiola, FourFourTwo’s Andy Brassell wrote: “Such was the quality of Manchester City’s procession to the 2018 title that even the naysayers must give Guardiola at least some credit. Premier League records fell like dominos: most points, earliest title win, most goals, best goal difference, biggest winning margin, most consecutive wins, most away wins, fewest minutes trailed. At times, his team was simply breathtaking.”

Guardiola didn’t even make the top three at FIFA’s The Best awards, but his amazing double-winning 2017/18 season in charge of Man City was recognised by FourFourTwo. 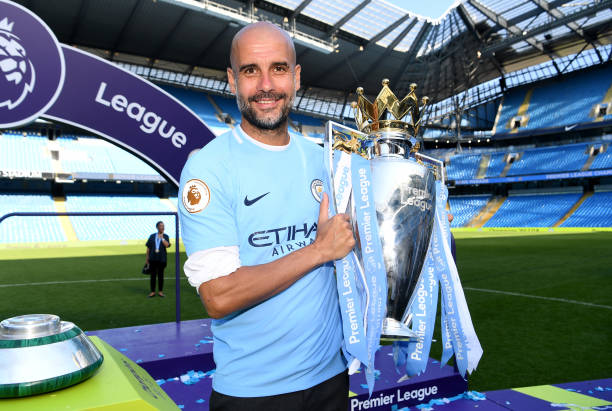