Joe Hart may have an escape route from Manchester City this summer with Southampton and newly-promoted Wolves ready to make offers for him, the Mirror reports.

31-year-old Hart continues to struggle, having had an indifferent season on loan at West Ham, which led to them not using their option to buy, before being left out of England’s World Cup squad.

And with 12 months remaining on his Man City contract, questions continue over his future at club level, with Pep Guardiola having no intention to utilise the City hero – as has been the case since the Catalan arrived at the Etihad Stadium, believing Hart to be incompatible with his style of football. 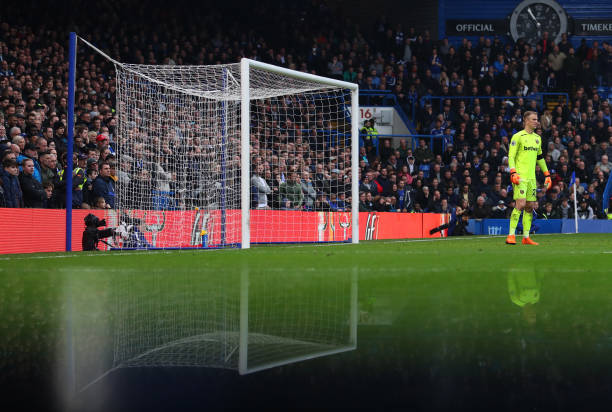 Both Wolves and Southampton are in the market for a new goalkeeper, with Southampton wanting to move on from Fraser Forster and having also received interest in Alex McCarthy, who displaced Forster as the Saints’ number one at Christmas.

Goalkeeping coach Dave Watson, who worked with Hart while at England and during Joe’s loan spell with Birmingham during his youth, is also employed by Southampton which could give them an advantage when it comes to signing him.

Wolves have considerable financial clout however, and are looking to bulk up their squad after winning promotion to the Premier League from the Championship, with Hart an experienced set of hands in England’s top-flight.

Jack Butland is also on Wolves’ radar, but is valued at £35million by Stoke, while City would accept a modest fee to get Hart’s large salary off the books.