Manchester City were only able to draw 1-1 with Everton at the Etihad in their first home match of the season on Monday and Pep Guardiola will still be looking to add at least one new face before the transfer window closes. Central defence remains a concern and a deal for West Brom’s Johnny Evans might not materialise, causing the former Barcelona boss to seek alternatives. He may turn his attention to Middlesbrough’s Ben Gibson. 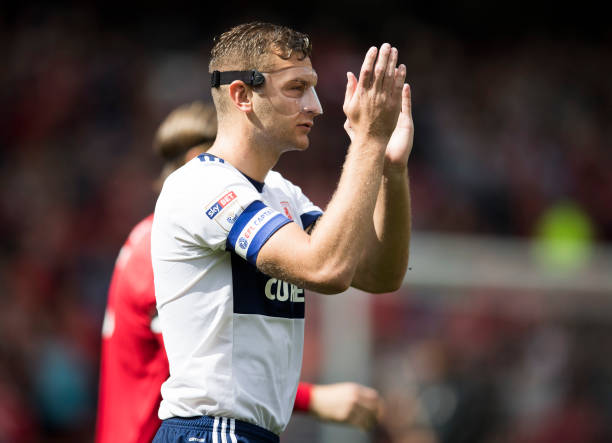 Gibson may not be a particularly glamorous option for big-spending Manchester City but he’s solid, dependable, tough and is also handy from a set-piece. The 24-year-old spent a season in the Premier League with the Teesside club and despite suffering relegation, he impressed at the back. Middlesbrough’s problem was in the final third as they netted just 27 goals in 38 matches whilst their back-line ensured they were competitive until the final weeks of the campaign.

Gibson is also intuitive, diligent and willing to learn from his mistakes. Following a 1-0 loss to champions Chelsea last season, the defender admitted that he would rewatch the game in order to figure out how he could have improved and have prevented match-winner Diego Costa from finding the back of the net.

The Riverside has been a happy hunting ground for Gibson so far this season, with his side keeping back-to-back clean sheets against Sheffield United and Burton. Despite losing 2-1 to Nottingham Forest at the weekend, Gibson got on the scoresheet and is hoping to add more goals to his game.

The Nunthorpe-born defender is likely to command a fee of around £20 million, although having his dad as chairman of the club may result in them holding out for a higher price.

Manchester City have already seen a bid of around £18 million rejected for their number one target Johnny Evans, with the Baggies asking for significantly more. His manager Tony Pulis admitted he would not block the move, although the West Brom hierarchy are believed to want around £30 million for the Northern Irishman. 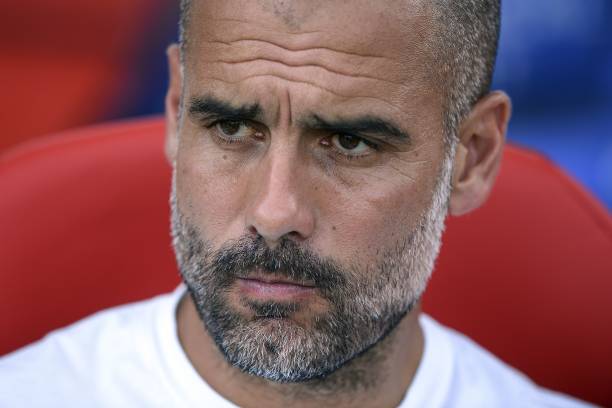 The transfer window closes on August 31 and the club are looking to bring in another defender due to continuing concerns about the fitness of captain Vincent Kompany. The Belgian centre-back played just 15 times last season in yet another injury-plagued campaign and the club cannot continually rely on his fitness. He did manage 90 minutes against Everton accompanied by John Stones and Nicolas Otamendi, although they were forced to reshuffle once summer signing Kyle Walker was dismissed shortly before half time. The match ended 1-1, with Raheem Sterling rescuing a late point for his side.

Manchester City were odds-on to beat the Toffees and will have left a number of punters deeply frustrated by their inability to see off Ronald Koeman’s side. Despite this minor setback, City remain favourites to clinch the Premier League title and they have also been linked with Arsenal’s Chilean playmaker Alexis Sanchez throughout the summer which would likely shorten their price for the title further. Those who are wishing to back Pep’s side for the Premier League can get a free £20 to use when they open an account and place their first £5 bet on any market in the Coral betting 2017-18. Ben Gibson is the latest name linked with Manchester City and does seem like a decent fit. His year in the Premier League with Middlesbrough should allow him to integrate and adapt quickly should he arrive at the Etihad and the 24-year-old would appear to be a sensible addition to bolster City’s fragile backline.

City Twitter: Blues react to Walker red, points lost or point gained from 1-1 draw with Everton?
Opinion: Leroy Sané is not a wing-back, so stop wasting him there
To Top